“Many thanks to ToroDev for organizing the meeting, this is the third meeting am attending and I have been hosted on radio talk shows sponsored by ToroDev to give accountability and to share with people about development. I have been able to lobby for drugs for Kibate HC III, we have lobbied for the bridge and soon it will be put in place, we have lobbied for improved clean and safe water in Kibate parish and people have now clean water. Said Byakufa  Misitofa the LC III Katebwa sub county.

Misitofa added I do very much appreciate the work of Advocacy forum in improving services, at first I had refused to work with the forum because I was thinking it was going to fight against us political leaders but now am here to say that this forum has opened our eyes as leaders, we know what people want through the forum reports, we have been able to share and speak to people during the meetings organized by the forums, special thanks to Ezra the leader of the forum.
“We are much interested in women and youth to attend the accountability meetings  because most times the two groups of people don’t get time to come and share their issues on radios, women don’t get the chance to meet their leaders.  The meetings are now organized at the parish level so that our women can find it much easier to attend and talk to their leaders in person, women and youth are now fully attending the meetings since they are held in their village next to their homes, this was recommended during the last year’s annual reflection conference that ToroDev organized in October 2014“. Said Amanya Sheila M&E Officer ToroDev 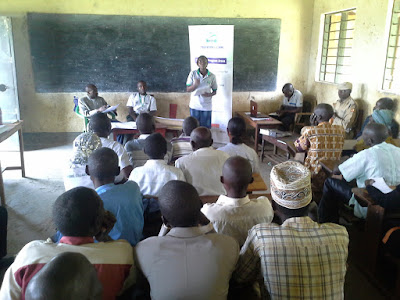 “We have fought against rape, violence in homes, these two crimes have been addressed and we no longer receive cases of such crimes as police we worked hand in hand with local leaders to see the crimes are reduced and we are now fighting against high school drop outs and early marriages by arresting the parents who don’t take their children to school”. Said Corporal   Batalingaya Frank the OC of Katebwa Sub County, Kabarole District. 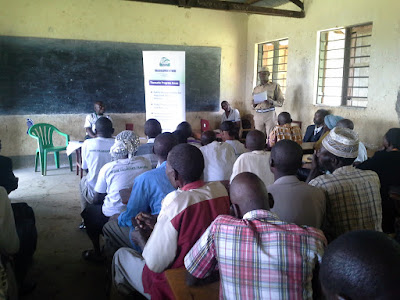 Corporal  Batalingaya Frank the OC of Katebwa Sub County, Kabarole District giving accountability to the people of Kibaate Parish on 22nd/9/2015 during the accountability meeting

In Katebwa the action point were following up the sanitation of Kibaate HC III, to see that Kibaate HC III is providing the services of HC III not  of HC II,  the high dropouts, early marriages,  following  up the  requisitions  of the drugs by the in charge of Kibate HC III and follow up  Songya Bridge.

We are grateful to our development partners for the financial & technical support.